The discharge at RC02A contains the water that had been diverted from the river channel at the Capillucas dam. However, the discharge is still subject to hydro-electric plant control and increasing abstraction for agriculture in and around the last major settlement in the valley - Lunahuana. June discharge figures are higher than those for November - the end of the dry season.

It is the case that the amount of dissolved oxygen expected at 100% saturation at sea level and at 20°C would be 9.03 mg/l or slightly less as the site is at 300m asl. At 11.25 mg/l in June 2022 the DO reading is high but water temperatures are lower at around 17°C, however, this is within the tolerances of most higher order invertebrates. In November 2019, a DO reading of 8.8 mg/l represents a level of super-saturation with water temperatures at around 23°C. What might reduce DO levels in June when waters are colder requires further investigation. High concentrations of nutrients (particularly phosphorus and nitrogen) fuel algae blooms, which initially boosts dissolved oxygen levels but then rapidly reduce DO. When the algae die, bacterial decomposition spikes, using up most or all of the dissolved oxygen available. This creates an anoxic, or oxygen-depleted, environment where few organisms survive. Such nutrient levels can occur naturally but are more often caused by pollution from fertilizer runoff or poorly treated waste waters which could apply to this site below Herbay Alto. At these recorded levels, denitrification takes place as bacteria use nitrates to decompose organic matter. These conditions are referred to as ‘dead zones’ and are often found near larger human populations in estuaries and coastal zones.

The pH of around 8.5 is as expected and falls within the tolerances of most aquatic vertebrates and invertebrates.

Site RC02A is located in the tropical zone just below Puente Socsi and the long linear settlement of Lunahuana. It is flanked by intensively farmed lands on riverine terraces irrigated by waters extracted from the river at several points higher up. The town of Lunahuana is directly upriver and largely located atop a high riverine terrace on the south side of the channel. The valley floor at this point is a wide flat heavily braided flood plain bounded north and south by narrow riverine terraces and above them arid desertic hills with little or no vegetation.

The channel flow is variable from the dry to wet season and from year to year, especially in El Niño years when the valley may be subject to major flooding. However, the river holds a significant amount of water year-round unlike many rivers entering the coastal plain along the west flank of the Andes in Peru. More generally water levels are a function of the levels of abstraction for agriculture and urban demands - a significant amount of water is abstracted from the river just downstream of RC02A at two bocatomas, to supply the urban and heavily irrigated farmland in the lower valley, which greatly reduces the flow at RC01.

Site RC02 and the valley extending upstream towards RC03 lies within the Pacific coastal batholith. The Pacific coastal batholith runs the length of Peru and consists of thousands of igneous intrusions whose origins lie approximately 70% from within the mantle, 20% from subducted oceanic sediments as a result of crustal plate movements incorporated at the magma source, and 10% from crustal assimilation during the intrusion process. Though vertical in origin, many of the intrusions assumed a more tabular (flatter) form once they cooled, creating the coastal mountain range. River bed sediments will be principally sedimentary in origin derived from the local sedimentary deposits and those higher up the valley (See RC03 & RC10 Site descriptions) with some material also derived from the igneous intrusions in the middle valley section.

The banks are lined with extensive river cane, scattered acacia and stands of stunted willow. This area is designated as a ‘bosque de proteccion’ affording some degree of protection to this relictual area of natural vegetation. This area is an important reserve for populations of Slender-billed Finch, a near threatened species with a limited distribution from northern Chile to the rio Cañete, in Peru. This area also holds populations of mountain Parakeet and endemic Black-necked Woodpecker.

Away from the banks, there is little or no natural vegetation remaining in the lower valley and much of what was open desert on the coastal plain has been irrigated and is now highly productive agricultural lands. The water quality in the river at lower elevations is impacted by agricultural run-off and sewage disposal.

The wider environment and fauna in the valley are largely determined by agriculture with many species expanding their range and abundance to occupy newly created agricultural lands. The valley is intensively cultivated at this elevation and desert fauna and flora has decreased accordingly. The production of avocado dominates along with viticulture, ajo (garlic), aji (peppers) together with limited areas of apple, pear, and citrus orchards. There are smaller areas of sugar cane, a crop which dominates land use further north. 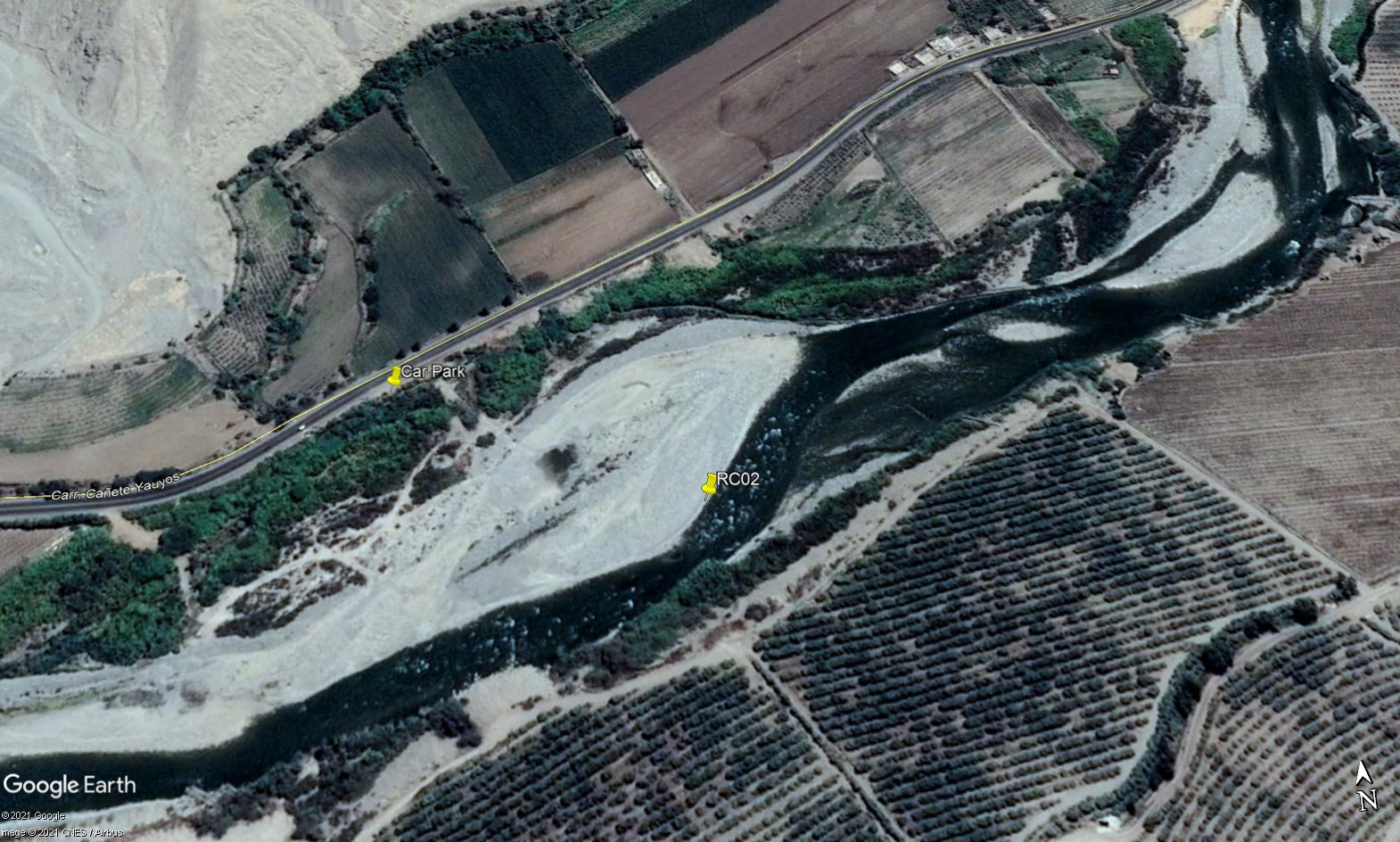 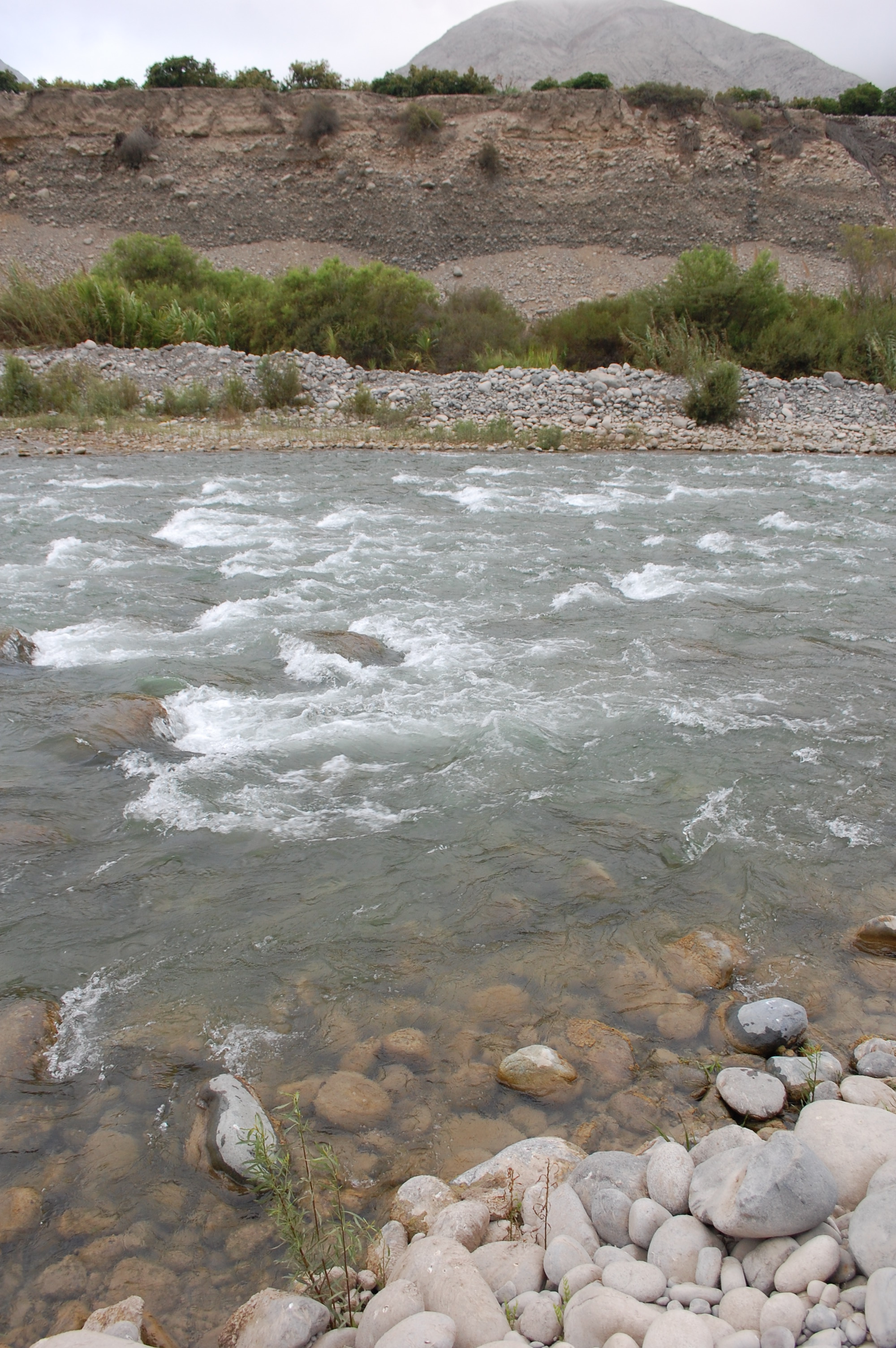 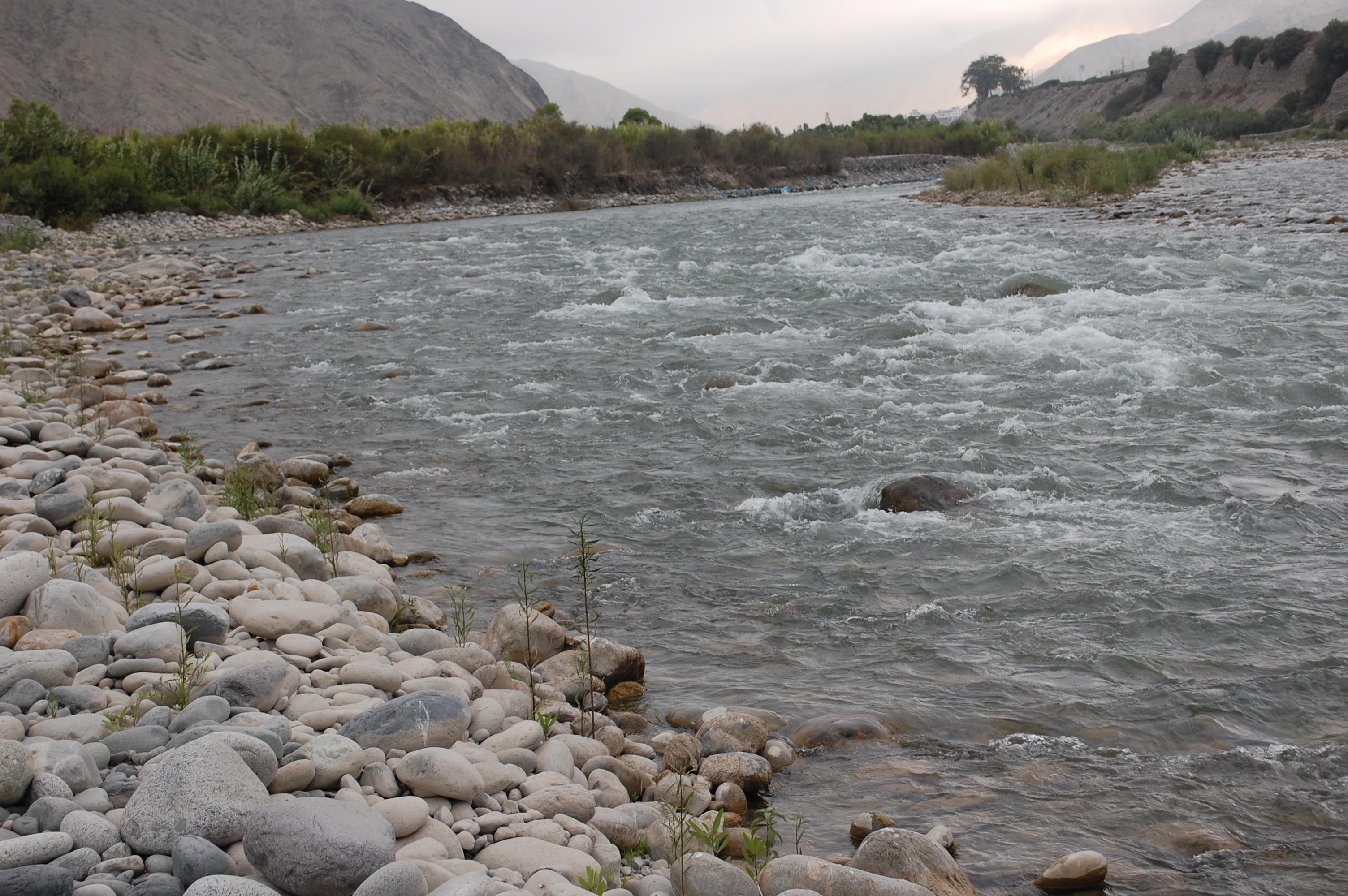 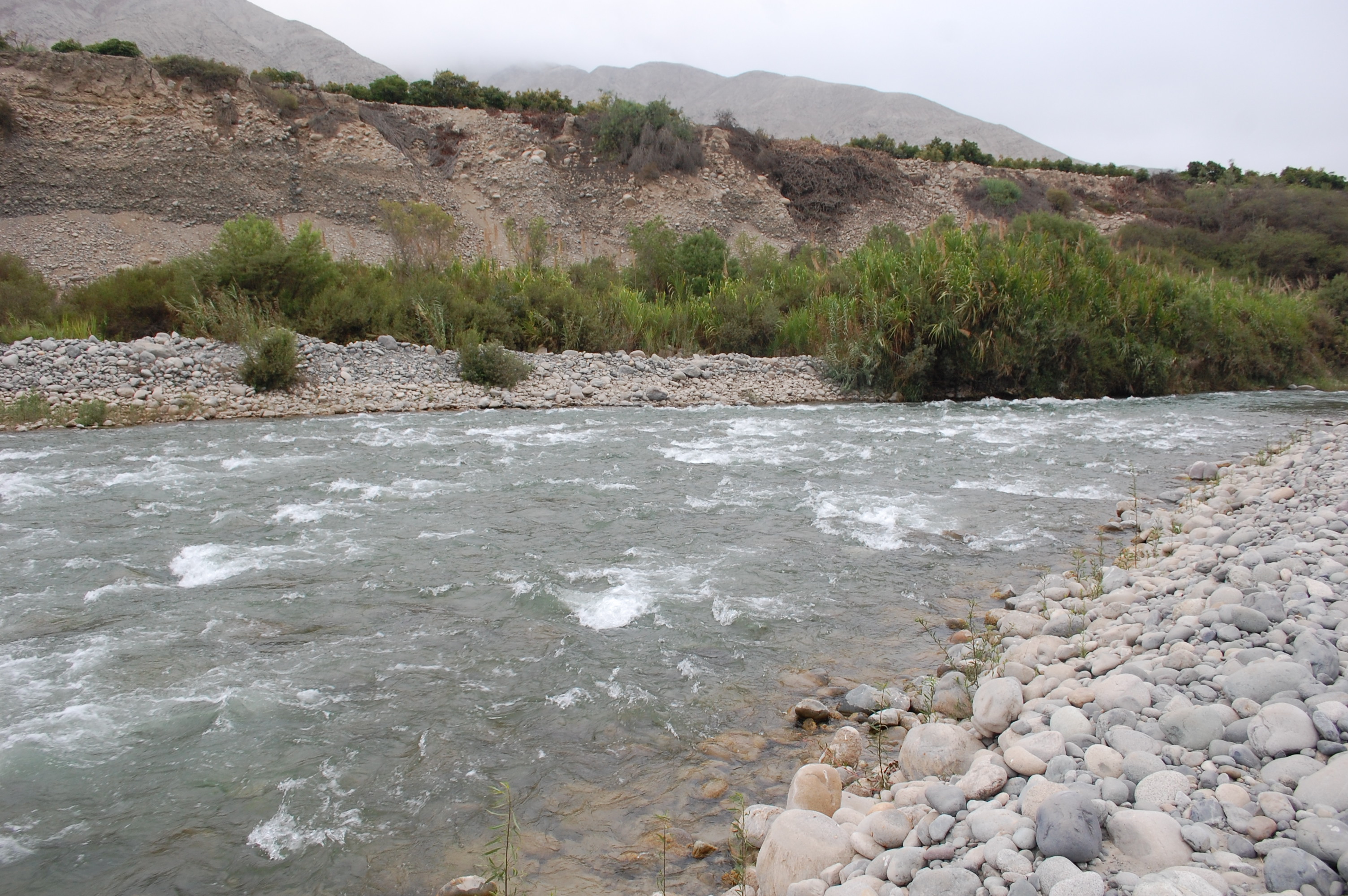