Discharge at this point along the Rio Cañete varies between the seasons, for example, the figure for November 2021 suggests that the rains had already started in the headwaters of this sub-catchment while in November 2019 the rains had yet to start to fall at the end of the dry season.The sample point lies just below the El Platanal HEP station (G2) input point which may increase discharge by up to 4 m³/s compared to site RC11.

At nearly 2900m asl the DO readings at RC10 are low but fall within the range to be expected for both July and November data sets. Again, the increased elevation and diurnal fluctuations in temperature in narrow, sheltered sections of the valley will produce variation in maximum absolute oxygen capacity and, in consequence, percentage saturation.

The conductivity readings at 453-598 µS/cm are within the expected range.

pH readings of around 8.5 are also as expected for a clean river, and appropriate for aquatic life.

Site RC10 lies in the Rio Cañete valley at 2880m asl in the arid temperate zone. It is just below the El Platanal HEP (G2). The valley at this point has a pronounced v-shaped profile and steep sides, often narrowing to gorge for short-sections before widening again. The flood plain is almost non-existant along much of this section. River flow is significant year-round and very fast at the points where the channel narrows.

Above RC10 sedimentary rocks, principally limestones, from the Jurassic period (200-145 million years ago) and Cretaceous period (145-66 million years ago) dominate. The karst landscape where the limestone has been heavily dissolved, is not as defined as in some similar landscapes elsewhere in the world, possibly due to the limited precipitation on the west flank of the Andes. However, there is evidence of sinkholes, caves, springs, and other characteristic features, including the deepest high altitude cave system in the world, accessed from the Laraos valley. River bed sediments are almost entirely sedimentary, principally limestones, in origin.

There is little or no agricultural cultivation along this section of the Rio Cañete, which is dominated by riparian Alders, and tall thorn scrub with scattered Eucalyptus planted for timber and building materials. Above the narrow flood plain valley sides are arid, supporting a xeric vegetation with increased woody shrubs and trees lining some of the more sheltered ravines. The limited agricultural activity results from the narrow flood-plain. There is some evidence that at some point in the past the hillsides were terraced and farmed.

This site retains the typical avifauna of the lower elevations with American Kestrel, Blue and Yellow Tanager, Scrub Blackbird, Black-necked Woodpecker, Golden Grosbeak, Chiguanco Thrush, Golden-billed Saltator, House Wren and Hooded Siskin being species that now reflect more strongly the temperature zone community. The hillsides at this elevation have relictual elements of the pacific woodlands that typify vegetative associations higher up the valley. 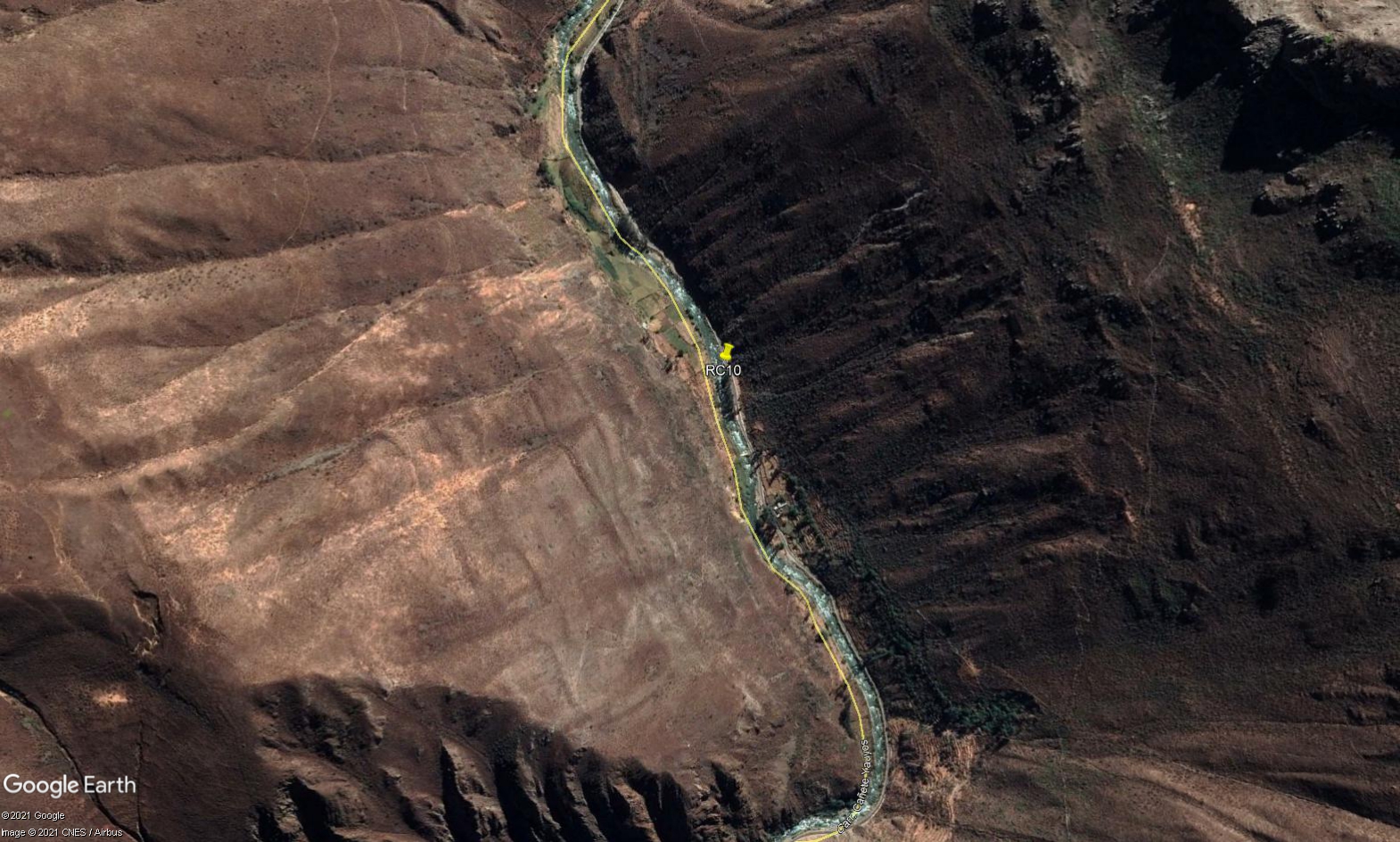 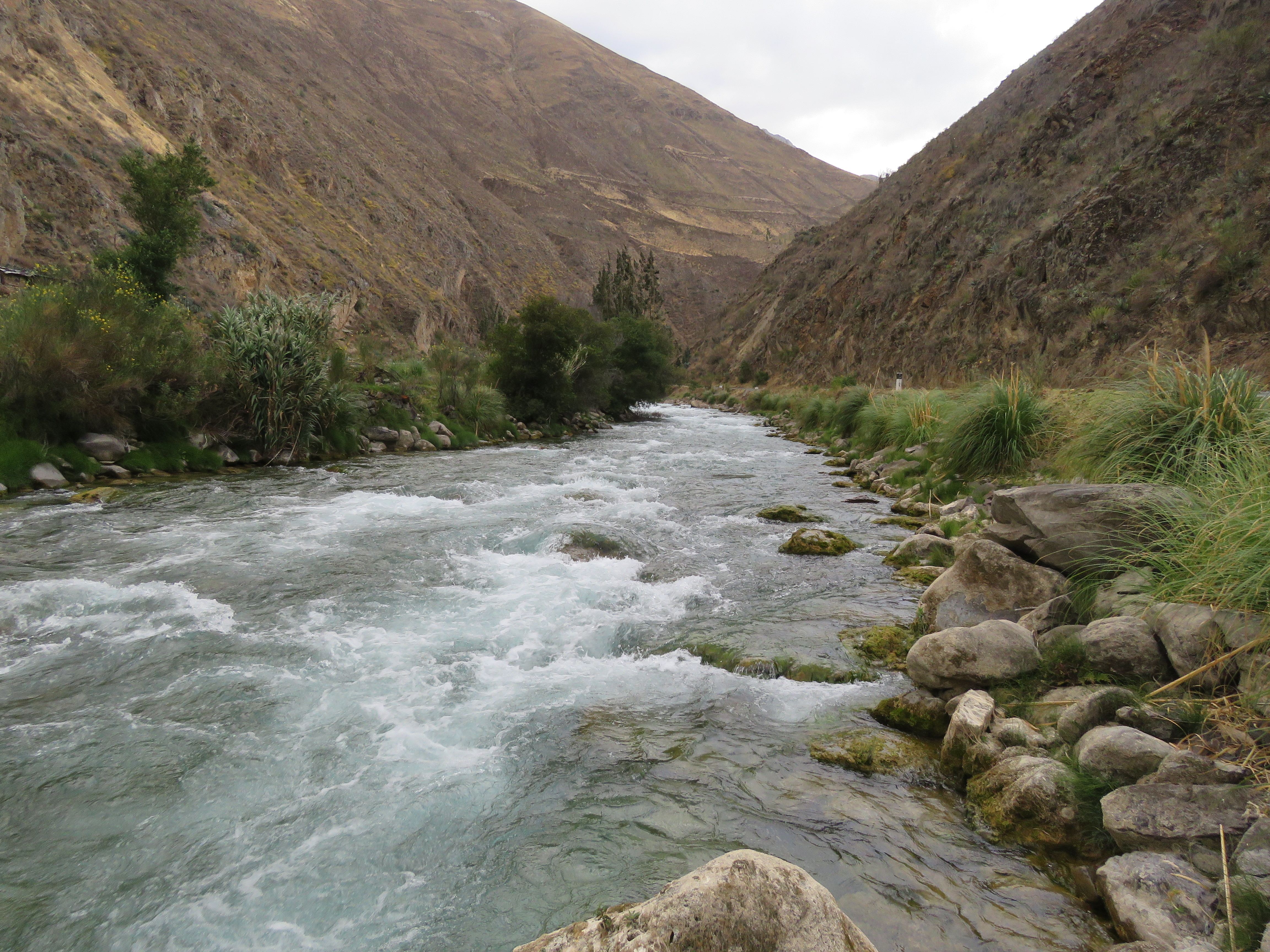 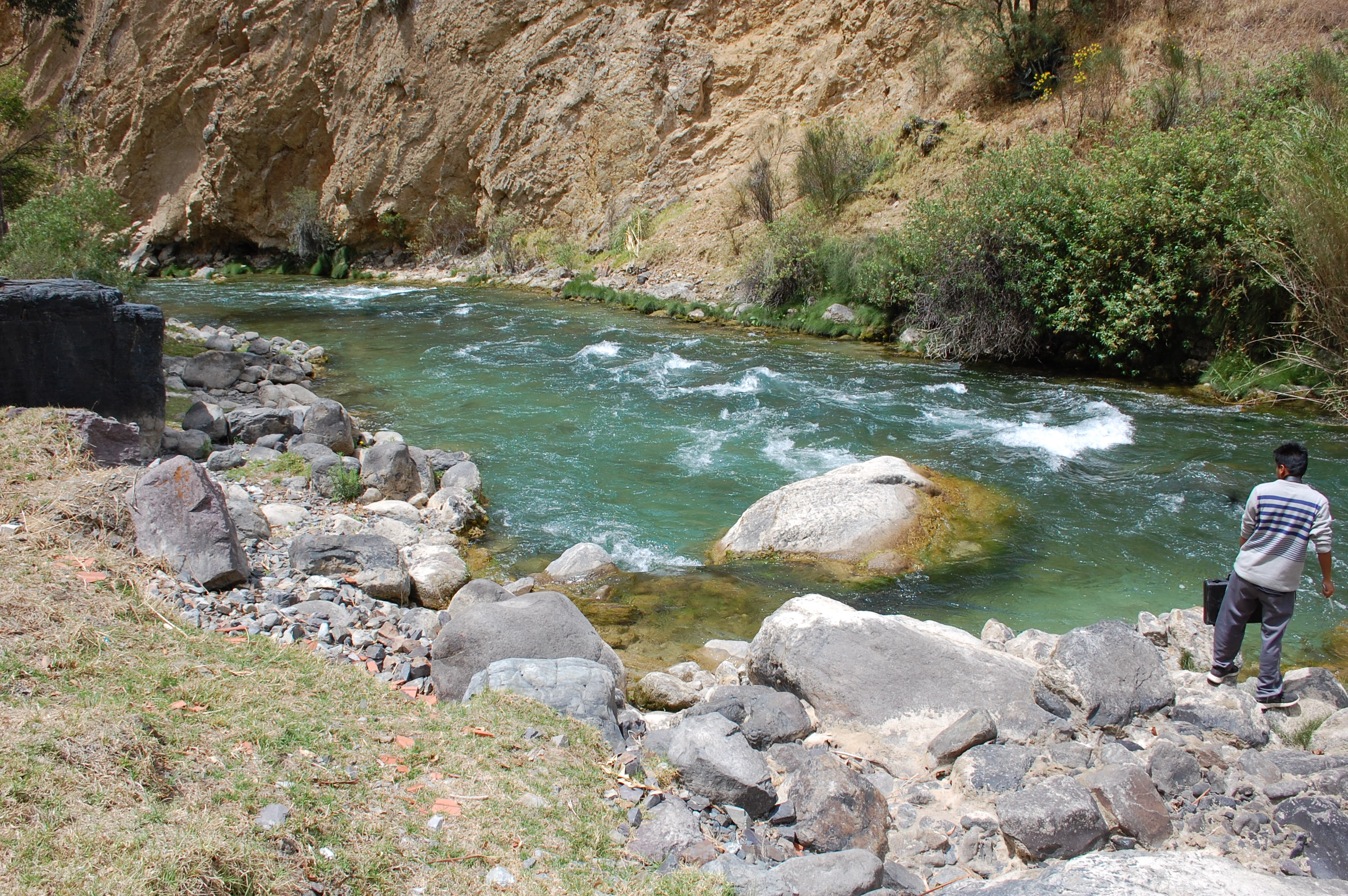