Discharge at this point along the Rio Laraos is always low. It is a small tributary and significant water abstraction takes place for the small town of Laraos and the irrigation of extensive Andenes (terraced hillsides). Discharge fell but remained similar from July to November. Any increased rainfall in this period would have been retained in the reservoir above Laraos and/or used for agricultural purposes.

At just over 2900m asl the DO readings at T8a fall within the range to be expected for both July and November data sets, although they are rather variable at this site. Atmospheric temperatures were much higher in November, although water temperatures were only slightly higher. The latter can account for limited reductions in DO levels. Also, atmospheric pressure was lower in July.

Oxygen Saturation in water bodies. Two bodies of water that record 100\% saturation do not necessarily have the same concentration of dissolved oxygen. Absolute DO (in mg/l) will vary depending on temperature, pressure, and salinity.

The conductivity readings at this site (180-185 µS/cm) are as expected for a sub-catchment.

Average pH readings of about 8.5 in November are as expected. At these levels the alkalinity of the river is highly suitable for aquatic life and indicative of clean water.

Site T8a lies in the Rio Laraos valley at 2914m asl and just above the confluence with the Rio Canete. It is located in the temperate zone, above the HEP station G2, in a picturesque section of the valley. The valley at this point is narrow with a v-shaped profile and a narrow flood-plain. Bed load in the river channel is comprised of scattered large boulders, gravels, and smaller stones. River flow in the Rio Laraos is year-round and delivers a minimal input to the Rio Canete. This is probably because water abstraction is significant for the settlement of Laraos and the surrounding terraces.

The study site which is dominated by alders, agaves, and tall natural scrub. Above the narrow flood plain valley sides are as at RC11 and all the observations made for that site apply to T8a as it is only 100 metres away. 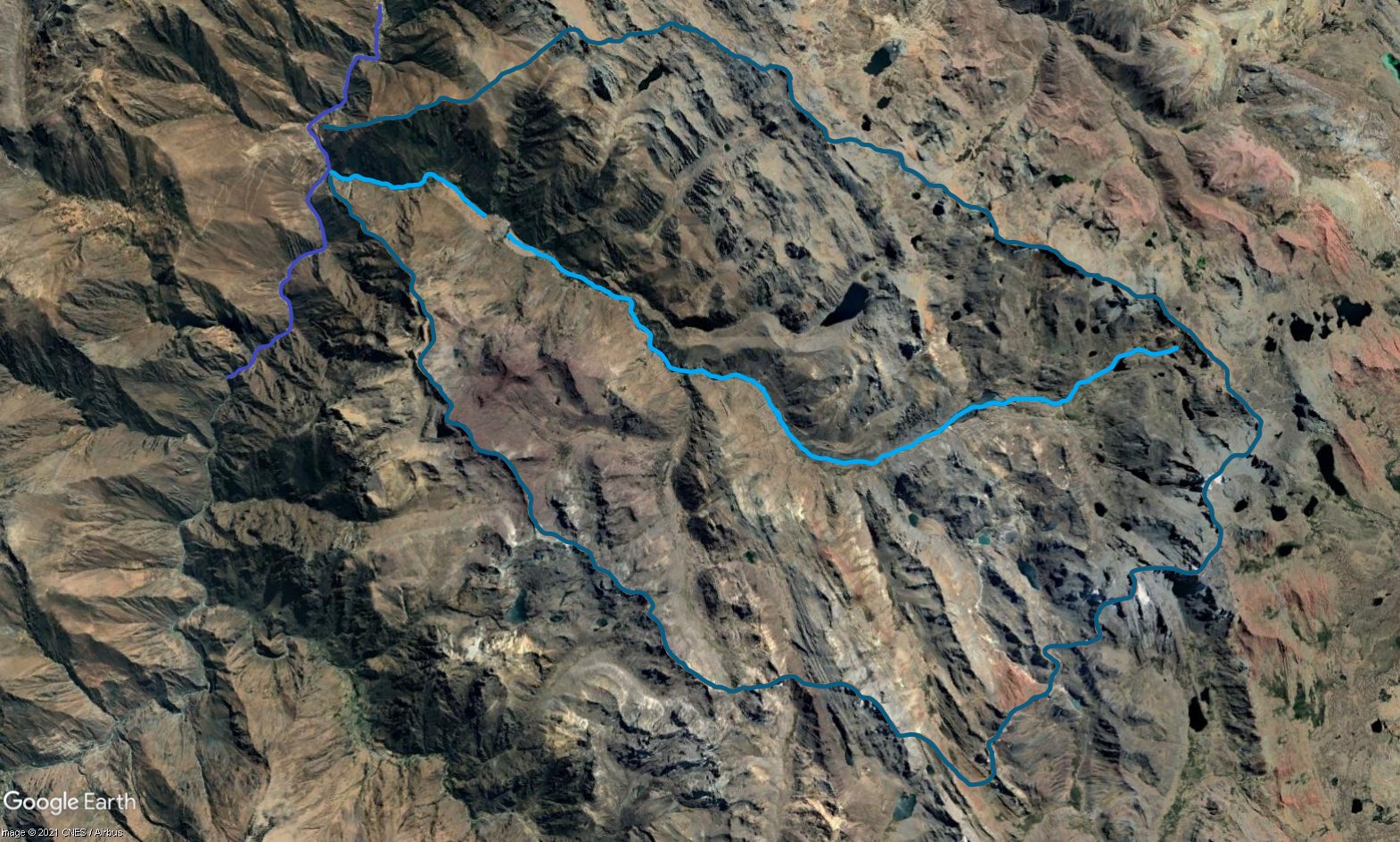 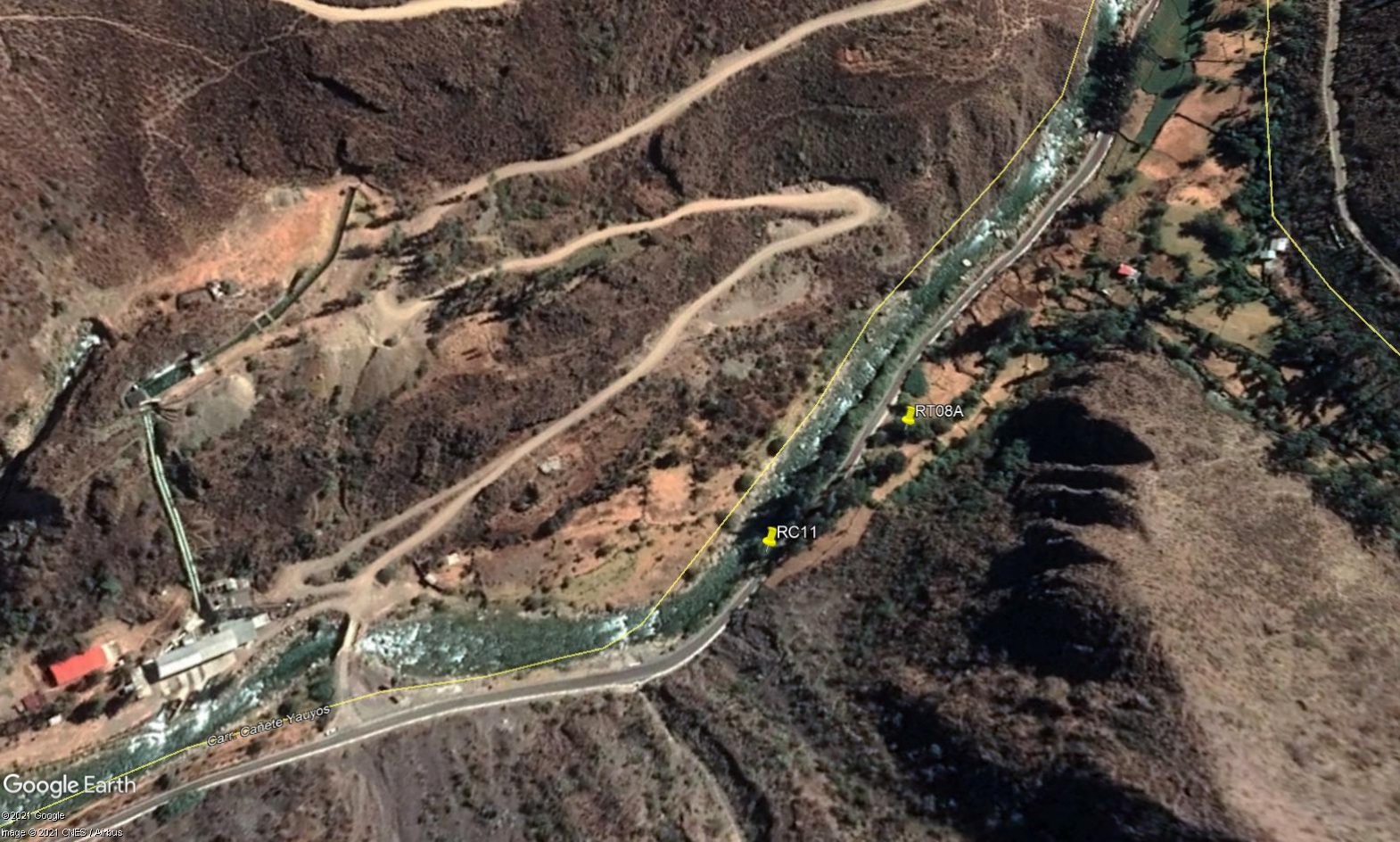 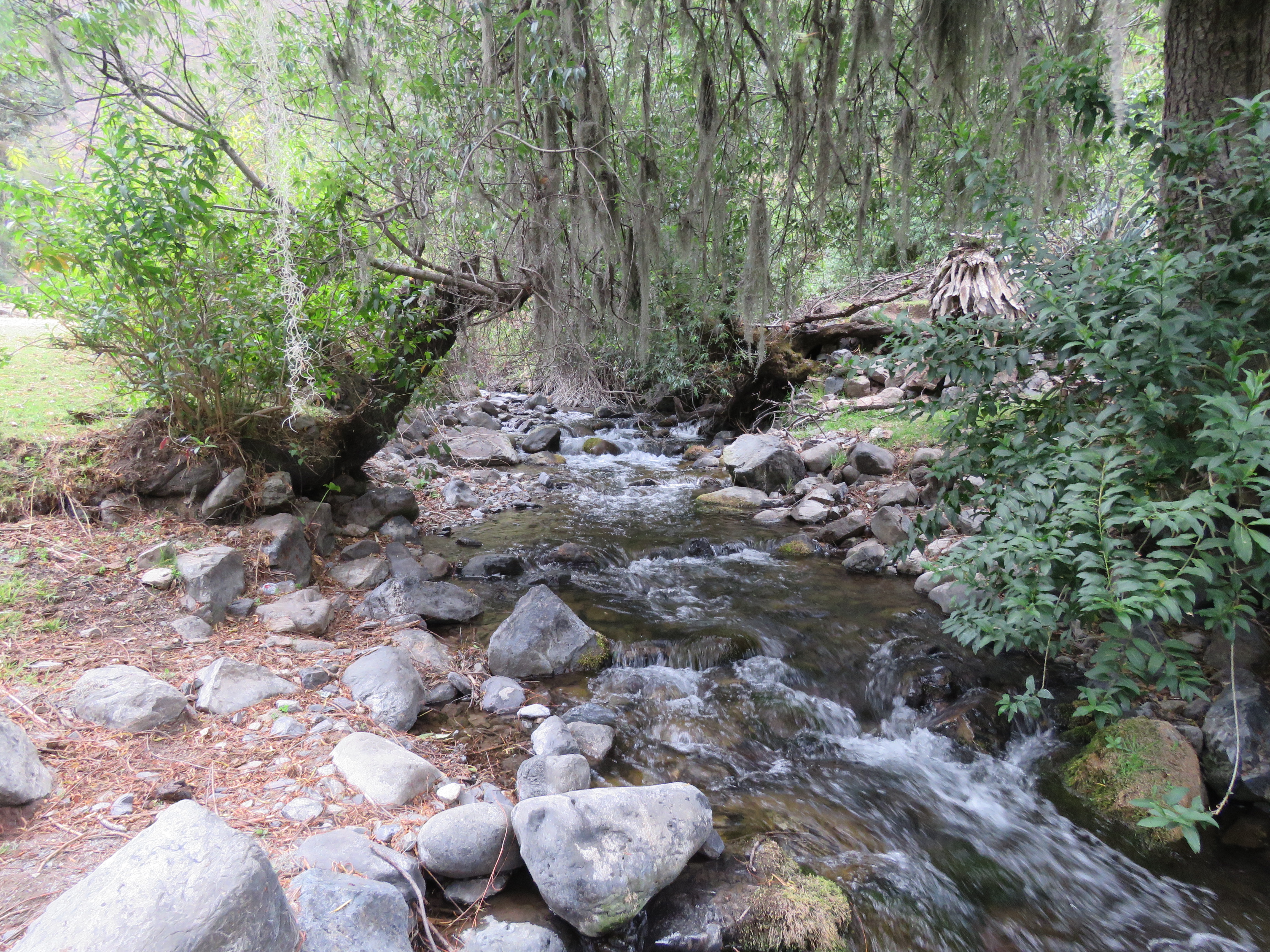 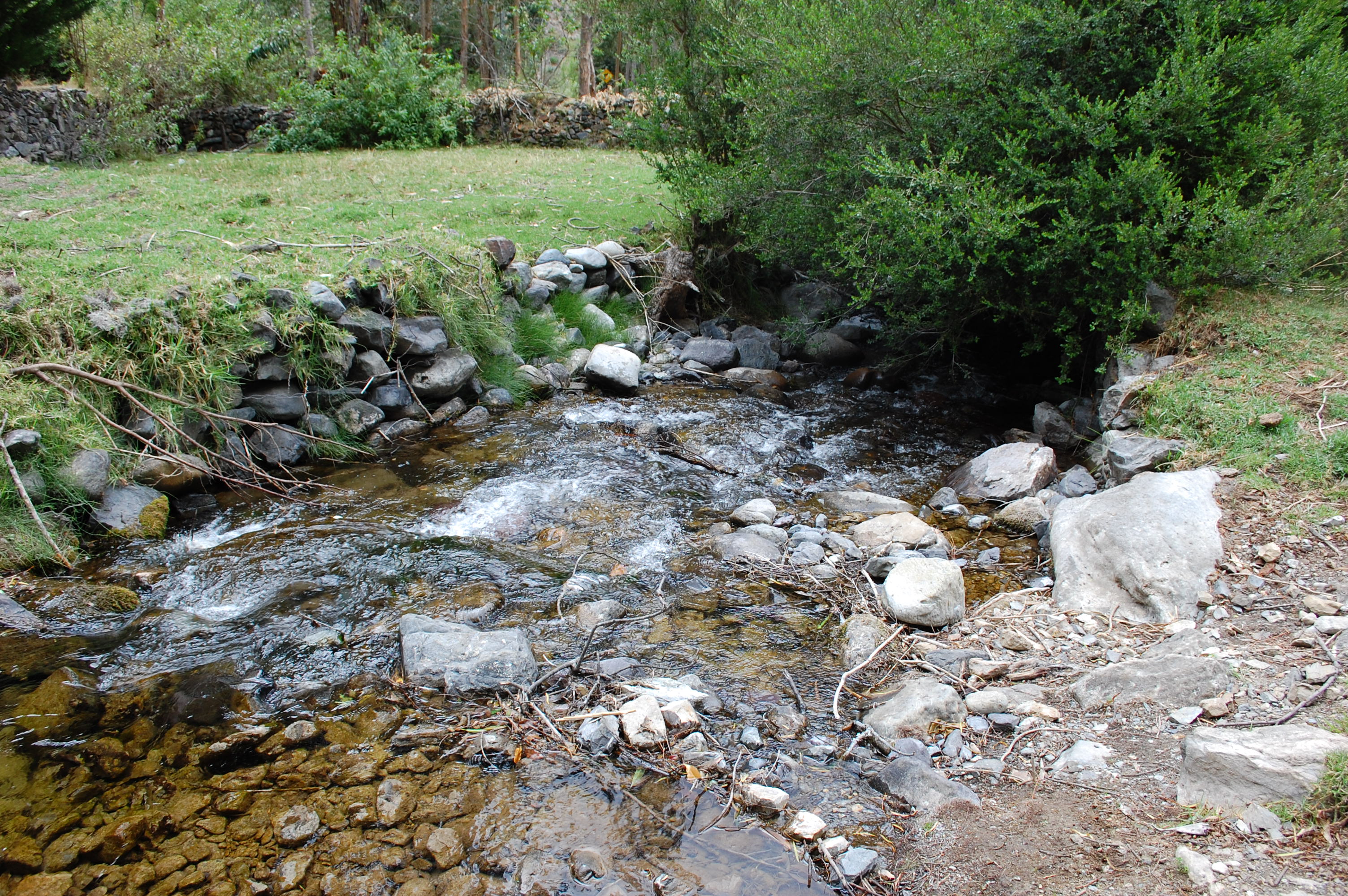